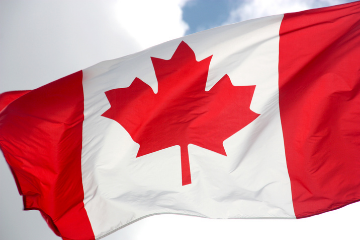 Canada’s environment and health ministries have suggested including solvent violet 13 to the Cosmetic Ingredient Hotlist, a move that would restrict the dye’s use in cosmetics placed in the country.

The two government agencies nominated to add the dye to Schedule 1 of the Canadian Environmental Protection Act (CEPA), that is, the country’s toxic substances list. To manage exposure risks, the government has recommended imposing potential bans or restrictions on the substance’s use in certain cosmetics through its addition to Health Canada’s Hotlist.

The government proposed this upon the findings of 2018 screening assessment which concluded that exposure to the substance can increase one’s risk of cancer and lead to toxic effects in the kidneys, liver, spleen or bones. The colourant was one of seven anthraquinone substances assessed.

The government said solvent violet 13 are not only used in cosmetics but also in candles, pet shampoos, and food packaging. However, no other exposure routes were identified as sources of concern beyond cosmetics.

Interested parties may submit comments on the proposed risk management action and any other related information until 15 September.

The ministries said the other six substances do not meet the criteria set out in section 64 of CEPA to justify a toxic substance listing. As a result, the government proposed taking no further regulatory action on: