Formaldehyde Emissions from Composite Wood Products to be Regulated 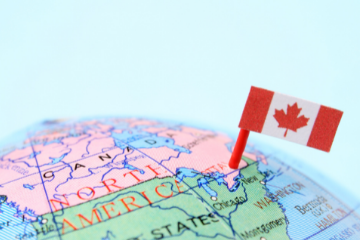 The Canadian government has finalised regulations to limit formaldehyde emissions from composite wood products and apply the country’s that generally align with that of US.

The regulation will concern the import, sale and offer for sale of the products for indoor use in Canada, with some exceptions. The government has set the following maximum formaldehyde emission levels:

Under the authority of the Canadian Environmental Protection Act, 1999 (CEPA), the rules also set recordkeeping, labelling and reporting requirements for the industry. The government has also finalised a directive on the testing of formaldehyde emissions to ensure consistent levels.

Formaldehyde can irritate the eyes, nose and throat and aggravate asthma symptoms, especially in children. At higher exposure levels, it has been associated with cancer of the nasal passageways as concluded by the Health Canada.

Most products imported or sold in Canada will have to meet the new requirements by January 2023, 18 months after their official publication date. Laminated products, however, have five years – until July 2026 – to comply with the emission limits, testing, and certification requirements.